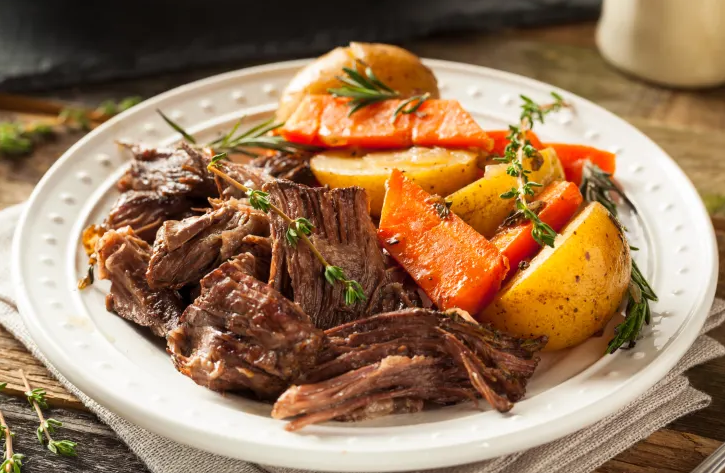 Nothing says comfort food like roast. Roast is a traditional British meal served on Sunday’s, but came to America and quickly became a New England favorite. Since then, Mississippi has laid claim to their own version and the majority of American homes have their own recipe that they’ve grown up with. Typically served with potatoes and carrots, the recipe is very versatile and can be made in a crockpot, instapot, or braised in the oven. The meat is typically a rougher cut, but by slow cooking it, it becomes melt in your mouth tender. Top it with gravy, and it’s heaven bliss! For this elk roast recipe, you can use the same recipe for venison, bear, or moose.

To me, roast has always been okay; in other words, it was just  a way to get rid of some of those tougher cuts of meat, but it was never something I craved. That is, until I finally figured out this recipe. This elk roast recipe is so flavorful, I often catch the hubby eating cold leftovers from the fridge, and the gravy could be eaten with a spoon. It is simply divine.

I’m sure you’ve heard of using onion soup packets in your roasts, which is fine, but it’s hard to control the sodium level. Instead of using those packets, just use sliced onions (shocking, I know). No reason to get fancy with any other ingredients if you use this recipe, the onions and spice/herb combo work perfectly together.

Also, I usually cook my veggies outside of the crockpot or instant pot, because I like to control the texture of them. I don’t want them to crumble and fall apart, so I like to cook them on the stove top while the elk roast cooks. This doesn’t mean you can’t throw your veggies in the pot though. If you’re good with veggies cooked to a fall-apart consistency, go ahead and throw them in. Instant pots seem to be a bit more forgiving when it comes to overcooking the veggies, so it’s a much better texture.

I hate when I see a recipe that is supposed to be fast and it calls for all of this prep work, like browning the meat before cooking it, but there’s got to be a reason for that, right? Well, technically, you don’t have to brown meats before slow cooking them. The time spent cooking will cook the elk roast perfectly fine, but I’ve always been a fan of the benefit of browning the meat beforehand was to add a caramelized flavor to the entire dish.

The technical term for this added caramelized flavor is called the Maillard reaction, and if you ever want to really be a meat cooking enthusiast, you should probably understand what that reaction means to cooking your meats.

Again, know it’s okay to not brown, and I’d recommend trying both ways to find out your favorite.

Should You Drain Blood from Wild Game?

We try to trim as much of the silver skin away from the meat, which typically helps with any gamey flavor, but for an extra step, the hubby likes to sit the meat in a colander that is then sat in a bowl. He then places the bowl in the fridge overnight. This helps drain some of the blood away, which is just another step to getting rid of that gamey flavor. If you don’t have time for this step, no worries if the meat was properly trimmed, but if you’re finding that your meat does have a gamey flavor, this may help.

Print Recipe
Elk Roast Recipe
For braising in the oven or crockpot instructions, scroll to the bottom of the recipe. 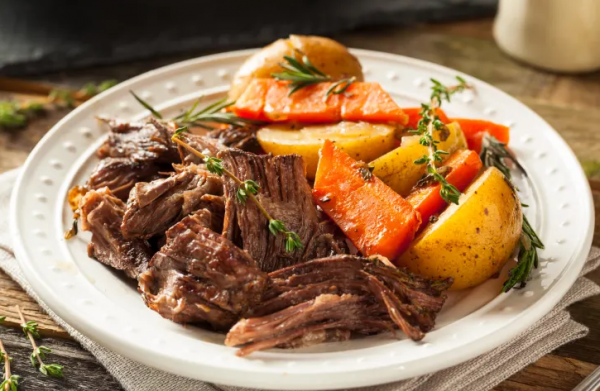 If you're cooking this elk roast recipe in a pot instead, cook for 3-5 hours in the oven at 275°F with a tight-fitting lid. If you're cooking it in a crockpot, set it on low and let it go all day. 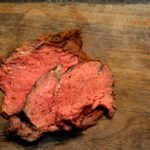 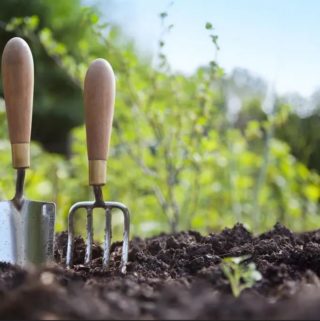 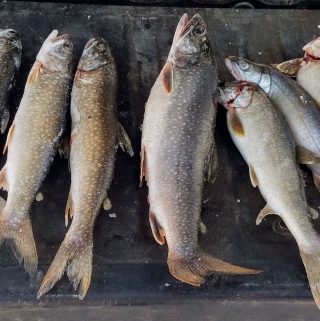 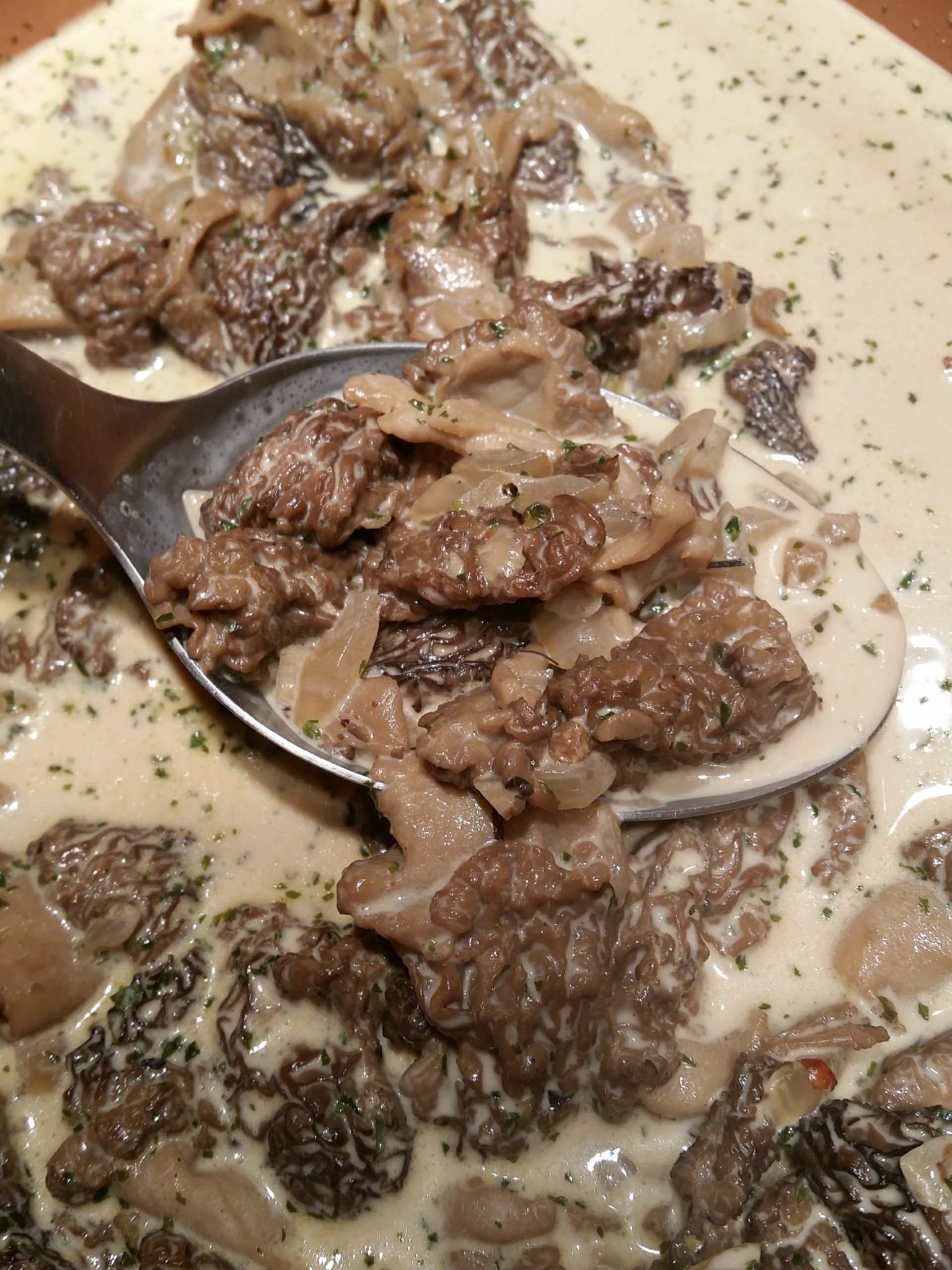